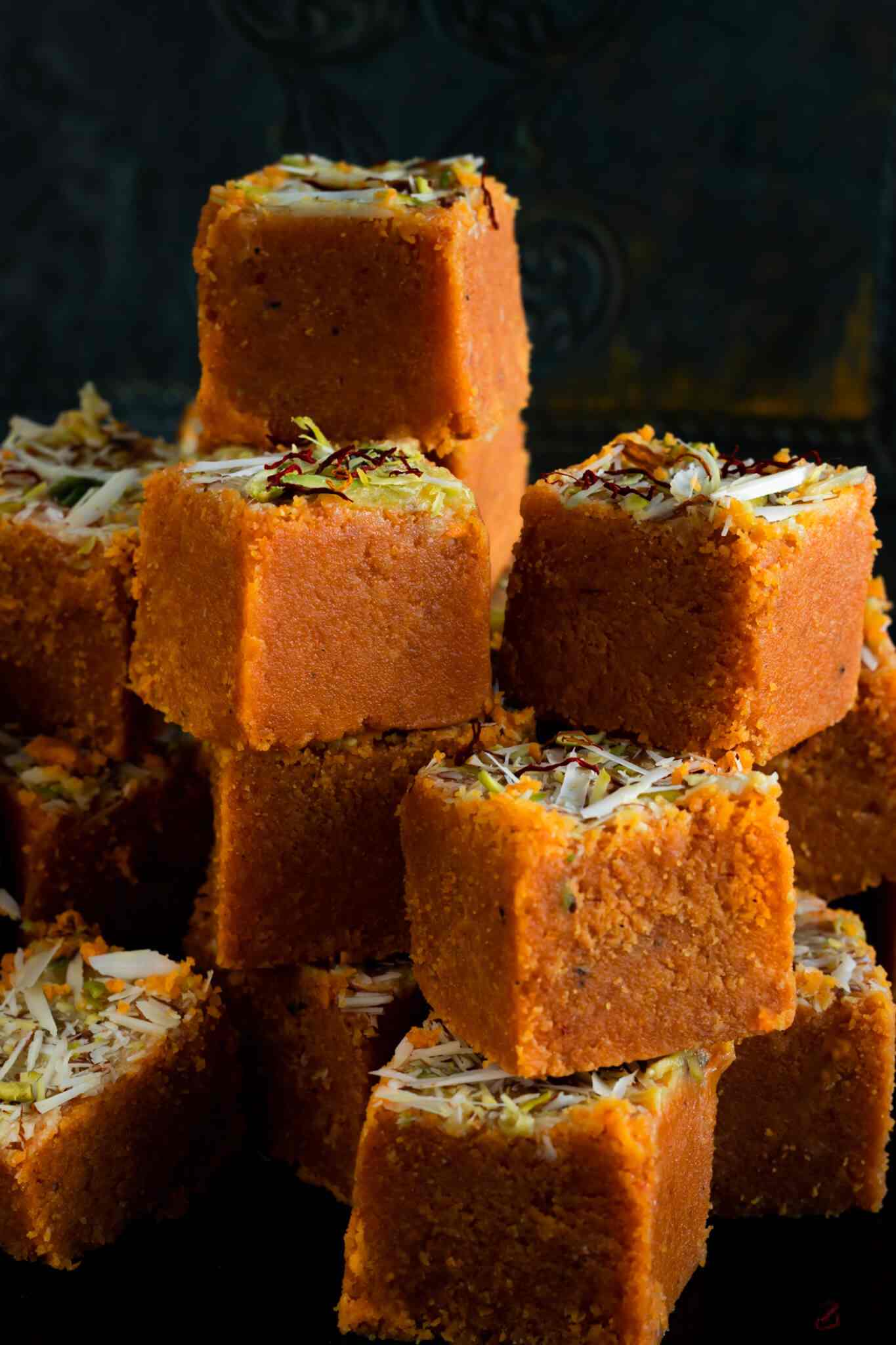 Mohanthal and Dhilo Mohanthal are buttery, melt-in-the-mouth Indian sweets with cardamom, saffron and mace. Enjoy as a square or as a hot fudge-like pudding with ice cream.

Mohanthal, when served as a set square, is a sweet and delicious fudge made from toasted chickpea flour. The texture is grainy and meltingly short, like the lovechild of fudge and shortcrust pastry.

“Mohan” is another name for the Hindu deity, Krishna and “Thal” means plate. This dish is named after him and the saga of his sweet tooth.

Dhilo Mohanthal (or Disco Mohanthal) is the hot, liquid form of Mohanthal. Serve it like hot fudge, with a scoop of vanilla ice cream and chopped nuts.

The ice cream melts into a pool, partially setting the Mohanthal it touches for a hot and cold pudding like no other. The textures of Dhilo Mohanthal are out of this world.

Indeed, it’s no wonder Mohanthal is such a popular dessert at Indian weddings; Gujarati and Rajasthani weddings in particular.

Why do they call it Disco Mohanthal?

It’s a mystery! I have no idea why, but some people call Dhilo Mohanthal Disco Mohanthal. What’s to question when it sounds this fun?!

Does anybody know why? Let me know in the comments!

A favourite during holy festivals and family celebrations, the distinct, toasty smell of Mohanthal is inimitable. It calls for liberal use of mace. Not nutmeg, but the orange-hued outer blades that cover it.

Bring the flavours of your Mohanthal to life with the addition of salt. Yes, salt.

I use salty butter to make my Mohanthal. Cue the gasps of horror. Purists will tell me the only way to make Mohanthal is with ghee. I respectfully disagree.

When you toast nutty chickpea flour in fat, it screams for salt. Think salted caramel on level 2,840 of Candy Crush Saga. It’s that delicious. I make Mohanthal more than I make most Indian mithais and believe me when I say that this one is best made with butter.

Still want to use ghee?

Having said this, you can indeed use ghee if you like. If ghee is your fat of choice, be sure to add a generous pinch of salt to the toasted besan. I promise, salt will bring your Mohanthal to life.

Do I really need a cooking thermometer?

Yes. A thousand times, yes! Unless you’re a well-seasoned mithaiwallah, don’t use the “string” method to check the consistency of your sugar syrup. It might have been the done thing years ago and that’s fine. Your grandma did it, my grandma did it, and so does my mum. I bet it’s the same for you.

However, if you’re a beginner and want accurate results, invest in a cooking thermometer. You’ll save yourself a lot of hassle and wasted ingredients. They’re fairly inexpensive. Check here for my recommendations (affiliate link).

How to cut Indian Mithai

Things you need to cut any kind of set Indian sweet neatly: A sharp knife, a steady hand and lots of patience. I like to use a metal ruler, a plastering trowel and cake scraper to mark out where to cut first.

A flexible spatula helps lift the mithai from the tin. The first one or two pieces cut from the tin will usually break. It’s okay! I like to roll the broken ones into laddoos. Never have high expectations for the first pieces you wangle from the tin.

Watch my Mohanthal and Dhilo Mohanthal video to see how I cut my Indian sweets neatly and evenly.

What should I do with scraps and broken Mohanthal?

Gather up any leftover scraps from the tin and roll it into a laddoo. Of course, this is also a good way to salvage any broken Mohanthal that didn’t quite make it out of the tin in one piece.

Grab the full list of equipment I use to make Mohanthal at home (including pots, pans, thermometer, tin, sieve, scales, knifes and more!). Shop my Mohanthal & Mithai-Making essentials now.

For the Dhrabo (this is the bit that ensures your Mohanthal has those essential crunchy pieces):

For the sugar syrup:

To make the sugar syrup: 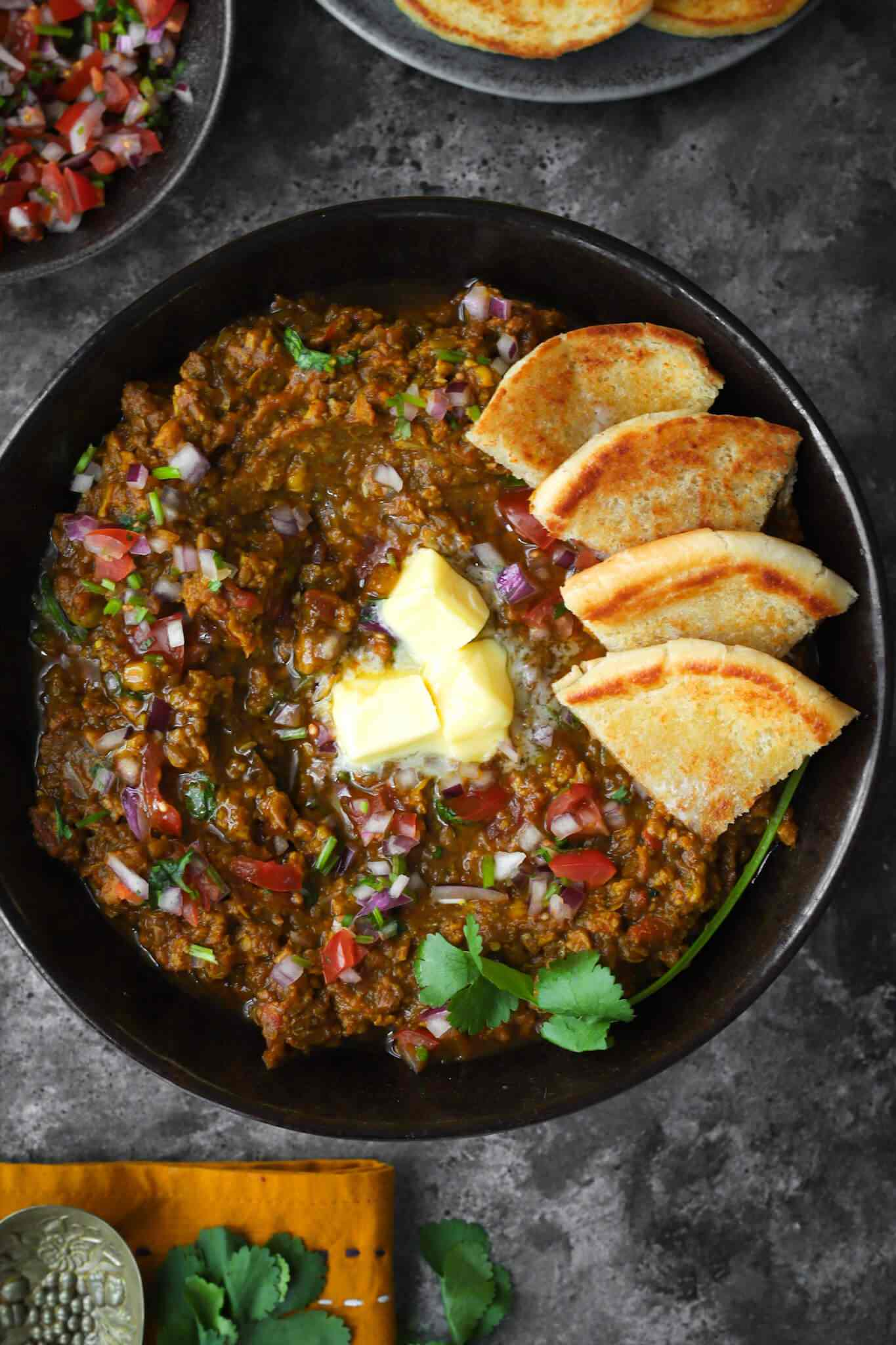 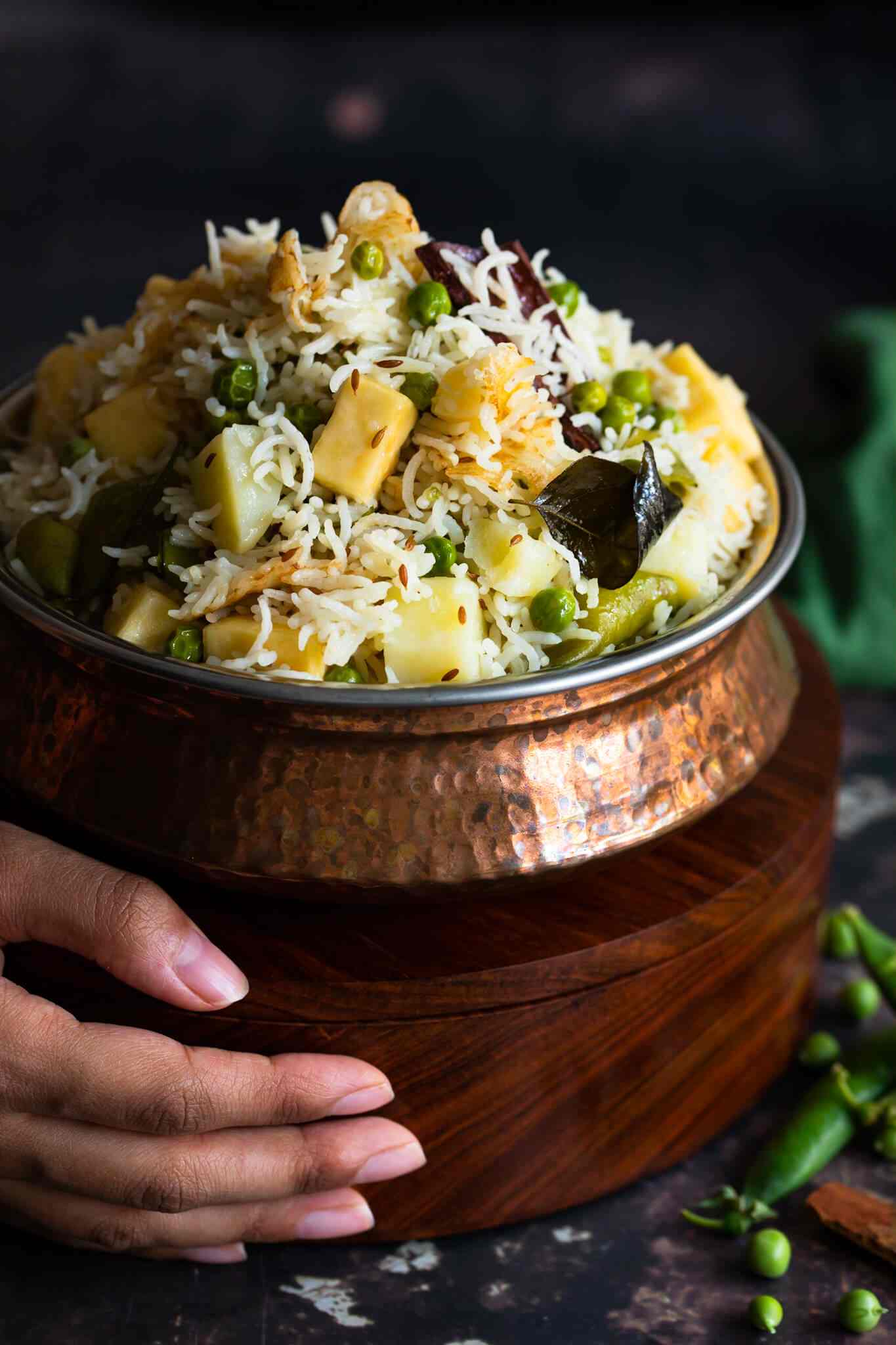 Hi. I'm in Canada so we use cups. Do you know what the conversion is for the butter, I tried using an online converter for the chickpea flour, sugar, water and milk powder, but can't get an accurate measurement for cups for the butter. Thank you.

My go to mohanthal recipe and it never ever fails me. Thank you for making the food of our ancestors achievable for us modern wannabe cooks! Taste of home.

These were so yummy. I always saw them in shop and wanted to make but never had the courage working with sugar syrups ect. This was easier to do than I thought. Thank you 🙏

I love this recipe. Mohanthal reminds me of my Baa as she used to love making it for me and my sister. Thank you for bringing back flavours from my childhood.

Made it for hubby’s Indian Gujarati family and they didn’t believe I made it at home! It’s a perfect recipe